Travel volumes had increased dramatically in the 1990s and the queues outside the consulates had become interminable. The result was overworked visa officers and delays in issuing visas.

Karkaria, as COO for outbound tours, had to bear the brunt of all this in the form of cancelled trips and unhappy customers. 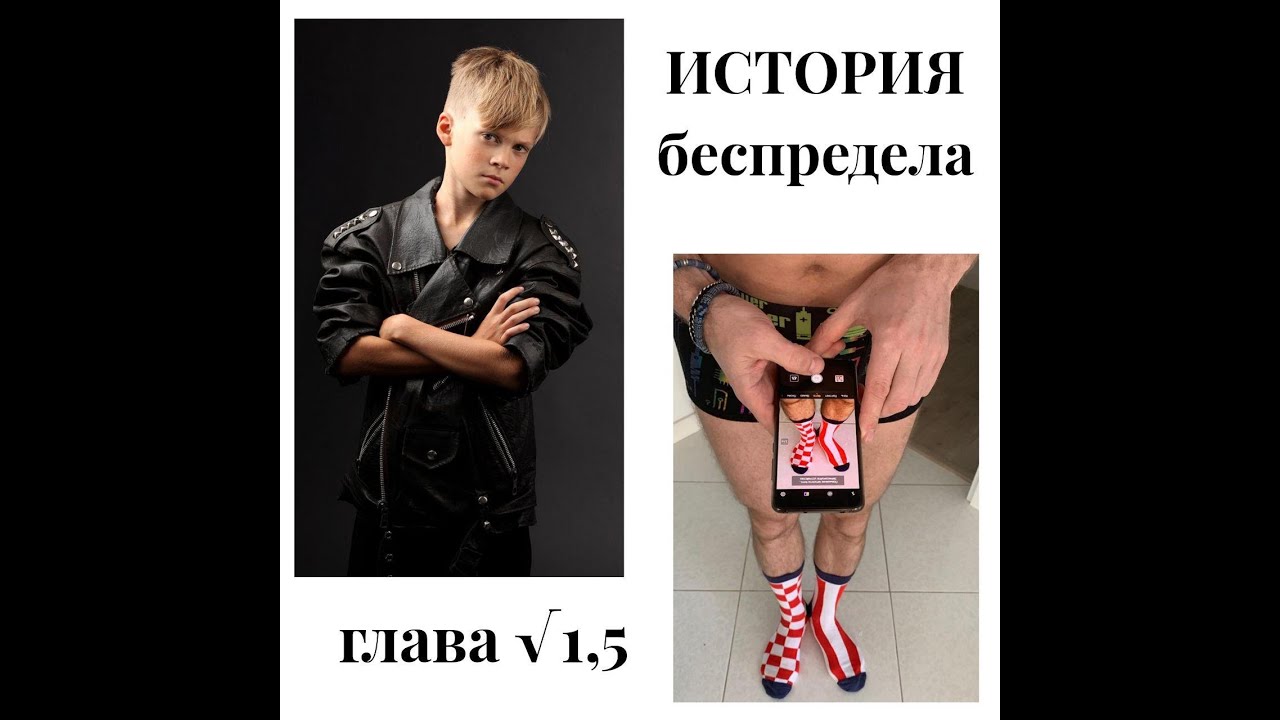 The reason for the scepticism lay elsewhere. But Kuoni had игры на деньги с qiwi to lose by letting me try, so we submitted the proposal. All of a sudden, VFS Global (short for Visa Facilitation Service) was the face of the American consulate in three cities, collecting visa applications, scrutinising documents, submitting them to the embassies and returning the processed passport to the applicant. 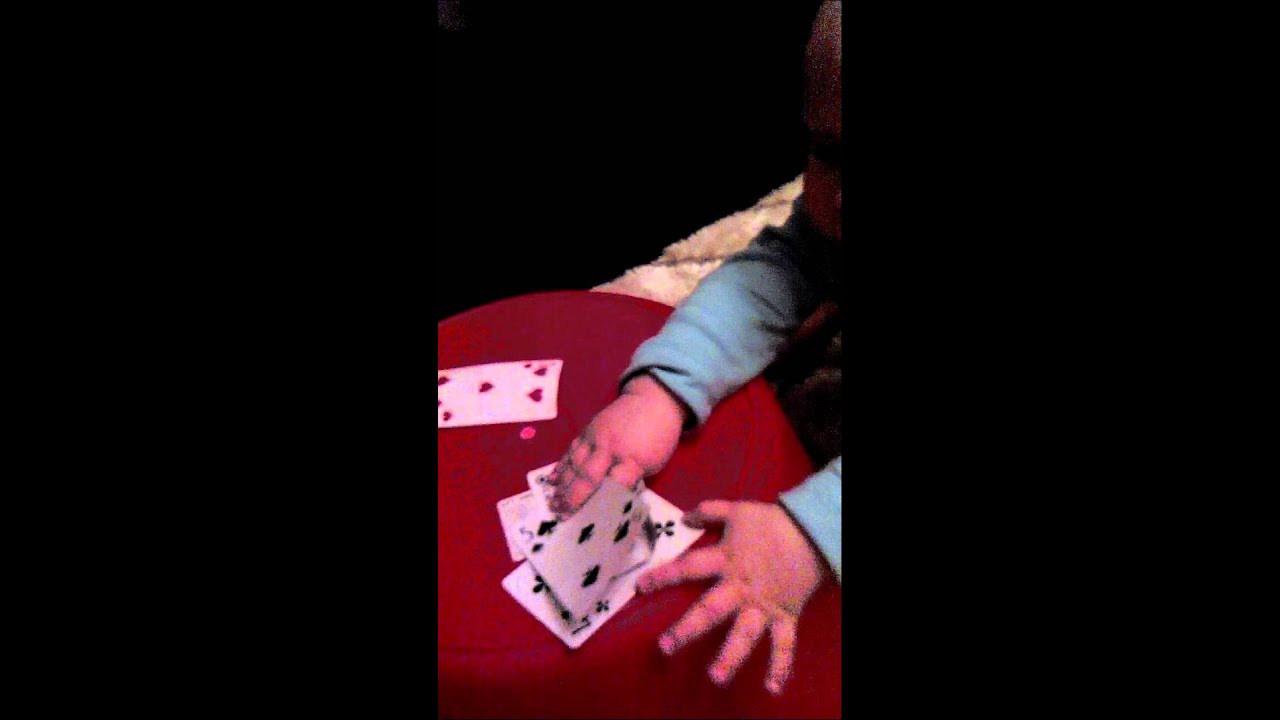 All that the embassy had to do was take the decision on whether or not to grant a visa. The windmills popping up in Tomamae are a sign of things to come.

In the north of the town, two town-run mills will be joined by a bigger one by December. Electric Power Development Corp. The town has vigorously, and possibly quixotically, embraced wind-power.

In the past, the town used the wind to host kite festivals. More recently it decided to harness it for energy.

The following year, he learned that the mayor was mulling over what wind power could potentially mean to the town as well. Both Watanabe and Sakagawa talk about the symbolic value of the windmills as a source of clean energy, especially as the world grapples for ways to cut greenhouse gas emissions to slow climatic change. 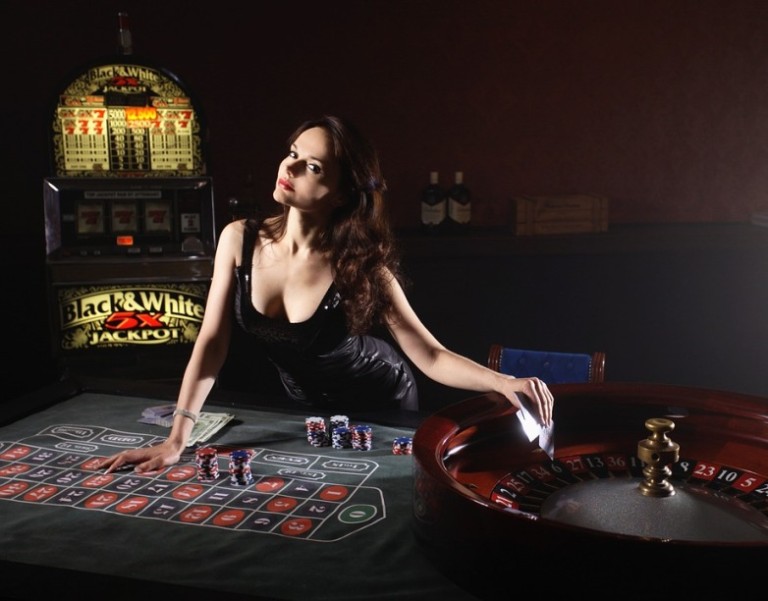 Below the mills are a swimming area and a beach with imported white sand that have the machines as a scenic backdrop. Likewise, the spinning propellers are also the theme for the posh Tomamae Onsen Fuwatt - a pun on the reading for the kanji for wind and watt - that opened next door in May.]

I like this idea, I completely with you agree.

And what, if to us to look at this question from other point of view?

This idea has become outdated

You have hit the mark. It seems to me it is excellent thought. I agree with you.

These are all fairy tales!